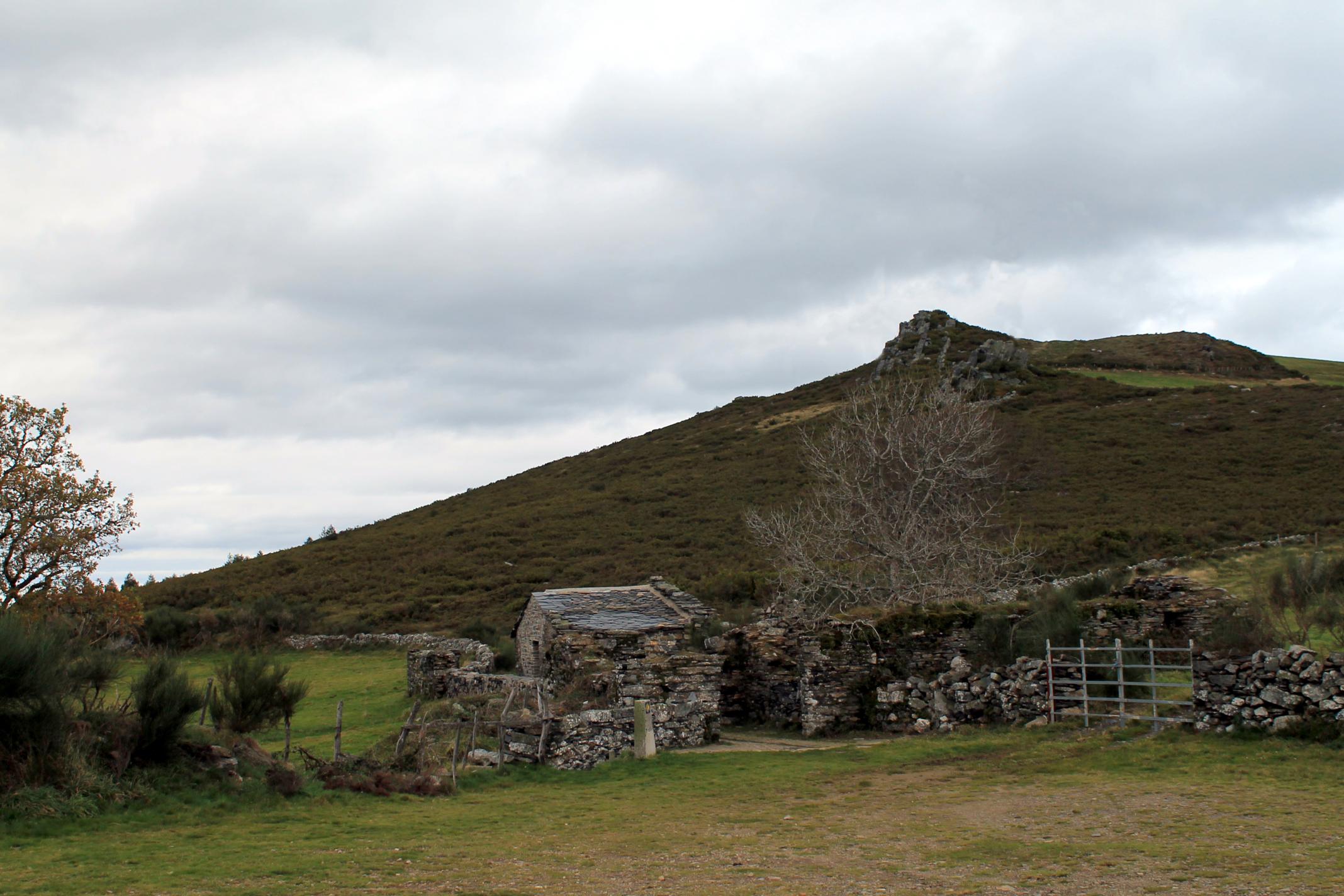 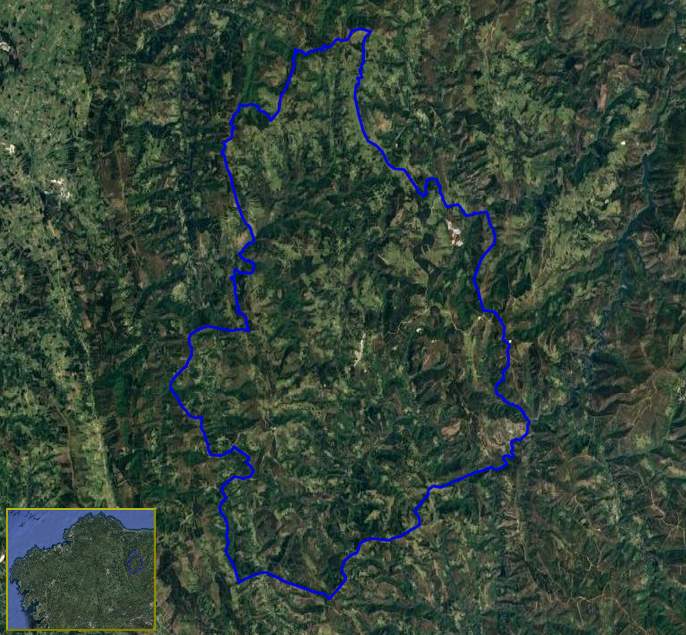 A Fonsagrada is the capital of town council higher of Galicia and the most extensive town council of Galicia.
The City council of A Fonsagrada is situated in the extreme centre-oriental of the province of Lugo, forming a mountainous group that constitutes a natural border with Asturias.
It is a city council of relief very rugged, by what abound the landscapes of strong slopes and accused altitudinal contrasts between the zones of valley and the highest heights, that reach the 1.201 m. It appears irrigated by two rivers: the Rodil and the Navia.
Given the characteristics of the mountain, is natural that from any one of his summits was possible to enjoy of the most picturesque sights and of inigualables panoramic. It configures as well as one of the most beautiful municipalities of Galicia, where the sports and the activities in the open air find here an ideal frame.
The inner situation and the high half altitude, gives place to a highland climate with an annual half temperature of 8ºC, like consequence of a cold winter and a moderate summer. The precipitations, in occasions, are in shape of snow.
Linda north with the city council of To Pontenova and the Asturian of Taramundi; by the East with the also Asturians of Santa Eulalia, Saint Martín and Villanueva of Oscos, Grandas of Salime and Saint Antolín of Ibias, in addition to the lucense of Negueira of Muñiz; by the South with Navia of Suarna and by the West with the ones of Baleira and To Ribeira of Piquín.
The abundant and diverse archaeologic testimonies located until the present in the earths of the municipality give faith of the antiquity of the occupation of the zone and, maybe, of the intensity of this early occupation. They testify it mámoas, a dolmen neolithic and numerous Castroan settlements.
According to some authors, the history of A Fonsagrada traces back to before the 4th century, like station of an itinerary between Asturias and Lugo.
His history turns around the Primitive Way of Santiago, that goes in in the city council by the height of the Acebo crossing the villa of To Fonsagrada, centre of devotion and visit forced to the chapel of Santa María, where existed a hostel and a source, whose name (Fontem Sacral) could be the origin of the toponym of “Fonsagrada”. Finally, the route goes out of the municipality by the village of Paradavella. His location in the route jacobea based the construction of a hospital of pilgrims in the aldea of Montouto around the middle of the 14th century: the Real Hospital of Santiago of Montouto.
The municipality of To Fonsagrada, together with the one of Negueira of Muñiz, formed part until 1.835 of the Council of Burón, whose capital status had it the villa of To Pobra of Burón, founded around the year 1.200.
To mediated of the 14th century, these earths fell under the command of the earls of Trastámara, happening afterwards to hands of the earl of Altamira (to the year 1.480). Along the history, the buroneses rid a big fight against the loads and tributes that had to pay, but the feudal gentlemen aplacaban the uprisings irmandiñas going out victorious.
During the 19th century, the history of A Fonsagrada is tied to the War of the Independence and the Wars Carlistas of 1.833 and 1.847. With the triumph of the liberal diet, the conditions of life of the fonsagradinos did not change substantially. The social fight in favour of the redemption foral was a constant between his people.